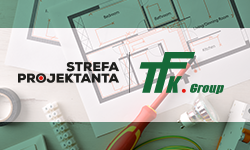 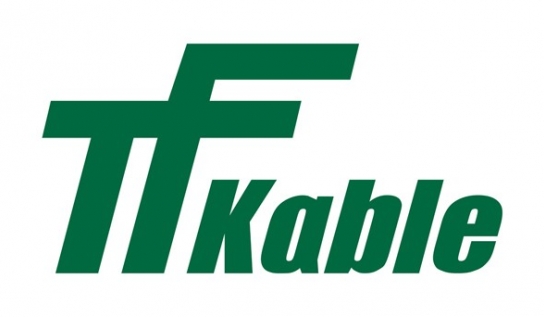 On Friday, June 2, 2017, at La Cave in Des Plaines, Illinois, the 37th Summer Gala organized by the Polish Museum of America (PMA) is going to be held. At the banquet there will be the official part, during which statuettes of the Polish Spirit Prize will be awarded. They stand for PMA recognition for involvement of Polish people in the United States in cultivation of Polish traditions in that country. TELE-FONIKA Kable, present at the American market of cables and wires in the form of its intermediary company called TF Cable Americas since 25 years, joined the group of partners of this event.

The Polish Museum of America (PMA) was established in 1935 and for nearly 80 years it has been the only institution in the USA, whose activity is dedicated to promoting and maintaining Polish identity by means of organization of educational programs and exhibitions. As recognition of its participation and efforts in the field of culture and national heritage protection, PMA was awarded the Gold Medal of Merit “Gloria Artis” by the Ministry of Culture and National Heritage of the Republic of Poland.

- ”For over 25 years TF Cable Americas has been present at the North and South American markets, delivering proven transmission solutions, namely cables and wires, valued by partners. Moreover, for many years we have been involved in local sport and cultural events, not only because we believe in the same values, i.e. cooperation based on partnership, but also in order to build the brand of TFKable that underlines tradition and modernity and globally connects all partners from all over the world, delivering proven, high quality products that are always complying with international and local regulations. Thus, during this year, TK Kable must not be absent at the Summer PMA Gala, recognizing respect for simultaneous cultivation of traditions and implementation of modern solutions. Moreover, it is an especially important event for us as well because it is going to take place on the 25th anniversary of the starting of operations by TELE-FONIKA Kable Group, whose experience and history of production facilities go back to the early 20th century” – Robert Gaszynski, CEO of TF Cable Americas

For nearly 80 years PMA has become a culture center of Polish people in the USA, in which there is the museum, various archives and the large library. The annually held Summer Gala is a way of showing gratitude for financial support from donors and a form of encouragement to perform further operation in order to maintain cultural heritage for current and future generations.

TF Cable Americas situated in nearby Bolingbrook, Illinois, is a partner of this year’s edition of the Summer Gala. Its main field of operation is delivery of industrial and mining cables, high and medium voltage cables, welding cables, flexible wires and cables for submersible water pumps and for stage illumination. As a reason of safety issued highlighted by the mining industry, our offer We started to include the new line of fluorescent, weather-resistant mining cables meeting substrate operating requirements which is perfectly visible from a far distance.

For over 25 years TELE-FONIKA Kable Group (TF Kable) has been present at the national and international markets of the cable industry. Significant development potential lays mostly in production facilities (4 in Poland, 1 in Serbia and 1 in Ukraine), the Cable Waste Recycling Plant and trading companies (situated in Poland, USA, UK and Lithuania) responsible for regional distribution of our products. Services performed by TF Kable are often applied in various industrial branches as they cover over 25,000 proven, i.e. standard cable structures and expert-level accessories produced on individual demand of business partners. TF Kable is a significant cable and wire manufacturer cultivating respectable traditions of the cable industry and performing orders in the field of innovative technical solutions